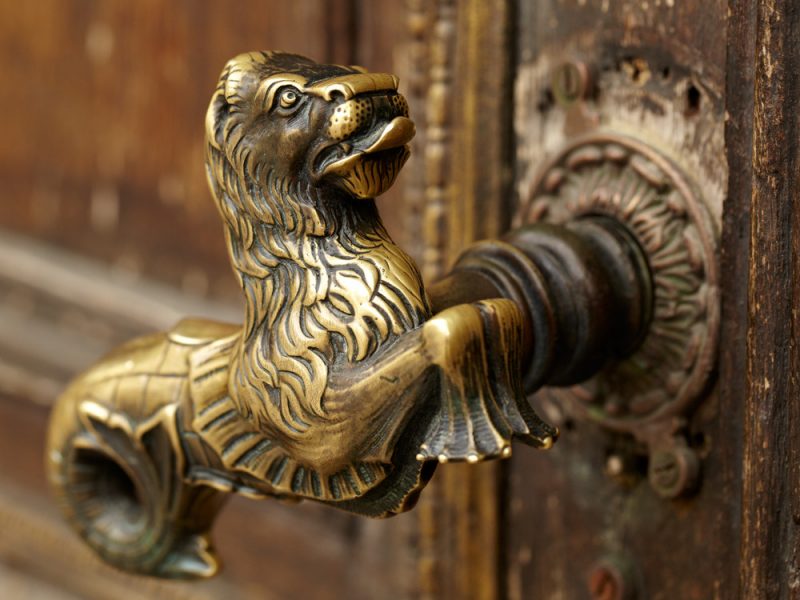 Imagine you are on a business trip with a few coworkers as well as your boss or the leader of the group. He or she brings you to a strange building that looks suspiciously like a haunted house you went through as a kid. Everyone walk inside, including yourself, and then you hear the doors lock behind you. You are now trapped in an escape room!

Do not panic! It is just a game; a team building game that is catching traction. The United States had 22 escape rooms in 2014 but that number has skyrocketed to 2,000, according to the Spiras. An escape room, in this context, is simply a role-playing game that requires the participants to solve the mystery of the room in order to be set free and, of course, your life is not being threatened in any way. The ending result, hopefully, is that the party participating will bond, and by bonding, a company could reduce 85 percent of its workplace failures by improving the frequencies of collaboration and effective communication. This can lead to friendships that boost an employee’s engagement by up to 50 percent because the employees have someone else to enjoy the work, even admittedly boring work.

Whether you are on a business trip or an individual is on a date, companies have been using escape rooms frequently to form a bond among their coworkers. Think of it as a very elaborate game of “trust fall.” For a leader, this provides an excellent opportunity to see which of your employees are contributing the most in the workplace as well as discovering which employees could do more, not in a negative manner, no, more as an engagement level. And engagement levels can be a lot more influencing than a boss or leader realizes.

Here is a scenario: you have discovered that one employee, a less contributing employee, has contributed greatly to the local escape room. What does that tell you? Of course that employee could do more in the workplace but the more important fact to take away from it is that the employee is engaged. In other words, the employee is not necessarily being lazy in the workplace but that they could do more in the right setting.

Recent statistics have shown that employees with much higher engagement levels have been earning a higher income, in fact, as much 2.5 times more. The specifics are not known but one could assume that an employee engaged in their own work, perhaps placed in a position that suits them better, would not only feel a need, but the want to excel. Without employee engagement, companies can see as high as 87 percent of employees leaving because engagement levels are low.

If a company is looking to boost employee engagement and foster friendships and team building, a cool escape room for groups are it!